By: Zuladine I In: Celebrity Quotes 1 year ago
100 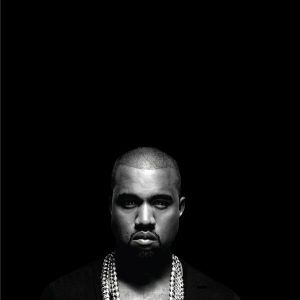 Here are Top 45 Kanye west quotes that will inspire you true. Kanye is demented but he’s my personal dreams coach. love kanye for his passion and creativity, mentality. Get inspired by these kanye west quotes about inspiration.

11. “You can’t look at a glass half full or empty if it’s overflowing.” Kanye West
12. “Know your worth! People always act like they’re doing more for you than you’re doing for them.” Kanye West
13. “I think business has to be stupider. I want to do really straightforward, stupid business – just talk to me like a 4-year-old. And I refuse to negotiate. I do not negotiate. I can collaborate. But I’m an artist, so as soon as you negotiate, you’re being compromised.” Kanye West
14. “It’s bigger than me. It’s about while I was here on earth what did I do to help.” Kanye West
15. “If you have the opportunity to play this game of life you need to appreciate every moment. a lot of people don’t appreciate the moment until it’s passed.” Kanye West

16. “My message isn’t perfectly defined. I have, as a human being, fallen to peer pressure.” Kanye West
17. “If I was just a fan of music, I would think that I was the number one artist in the world.” Kanye West
18. “Creative output, you know, is just pain. I’m going to be cliche for a minute and say that great art comes from pain.” Kanye West
19. “I don’t care about what people think, because people don’t think.” Kanye West
20. “I could let these dream killers kill my self-esteem, or use my arrogance as a steam to power my dreams.” Kanye West

21. “You weren’t perfect, but you made life worth it.” Kanye West
22. “I will go down as the voice of this generation, of this decade, I will be the loudest voice.” Kanye West
23. “Why, if someone is good in one field can they not be accepted or given the slightest opportunity to express and be creative in other fields?” Kanye West
24. “I would hear stories about Steve Jobs and feel like he was at 100 percent exactly what he wanted to do, but I’m sure even a Steve Jobs has compromised. Even a Rick Owens has compromised. You know, even a Kanye West has compromised. Sometimes you don’t even know when you’re being compromised till after the fact, and that’s what you regret.” Kanye West
25. “Thirty-three-years-old, still creating art. It’s rage, it’s creativity, it’s pain, it’s hurt, but it’s the opportunity to still have my voice get out there through music.” Kanye West
26. “I didn’t want to play it boring and safe. I also didn’t want to innovate too much. Second albums, man, they’re even scarier than first ones.” Kanye West
27. “But for me to have the opportunity to stand in front of a bunch of executives and present myself, I had to hustle in my own way. I can’t tell you how frustrating it was that they didn’t get that. No joke – I’d leave meetings crying all the time.” Kanye West
28. “Michael Jordan changed so much in basketball, he took his power to make a difference. It’s so much going on in music right now and somebody has to make a difference.” Kanye West
29. “Nothing in life is promised except death.” Kanye West
30. “It’s crazy that we live in a world where if you’re super positive and super creative…it’s scary. Because what does that tell you about the mentality of most people if you’re scared of like…positivity.” Kanye West

31. “I refuse to follow the rules where society tries to control people with low self esteem.” Kanye West
32. “People in this world shun people for being great, for being a bright color, for standing out. But the time is now, to be OK with being the greatest you.” Kanye West
33. “We’re not always in the position that we want to be at. We’re constantly growing We’re constantly making mistakes. We’re constantly trying to express ourselves and actualize our dreams.” Kanye West
34. “You’ve got to be really dialed into exactly who you are to the one hundredth power or you’re just everyone else.” Kanye West
35. “We were born into a broke world, and were like the clean up crew.” Kanye West

36. “I don’t care about having a legacy, I don’t care about being remembered. The most important thing to me is, while we’re here, while we’re having fun, while we’re sleeping, breathing oxygen, living life, falling in love, having pain and having joy…what can we do with our voice to make things easier, to help someone to make it better for our kids.” Kanye West
37. “I can be vilified. I can be misunderstood. I didn’t come here to be liked. I came here to make a difference.” Kanye West
38. “We have to understand that we’re not each other’s enemy.” Kanye West
39. “I think there are school teachers who are on the exact same mission as me.” Kanye West

40. “The dinosaurs are remember only by their bones. What will we be remembered for with humanity?” Kanye West

Thanks for viewing this collection of  Kanye West Quotes About Inspiration! Don’t forget to share them with your friends on social media.

Which are your favorite  Kanye West Quotes? Leave a comment below. 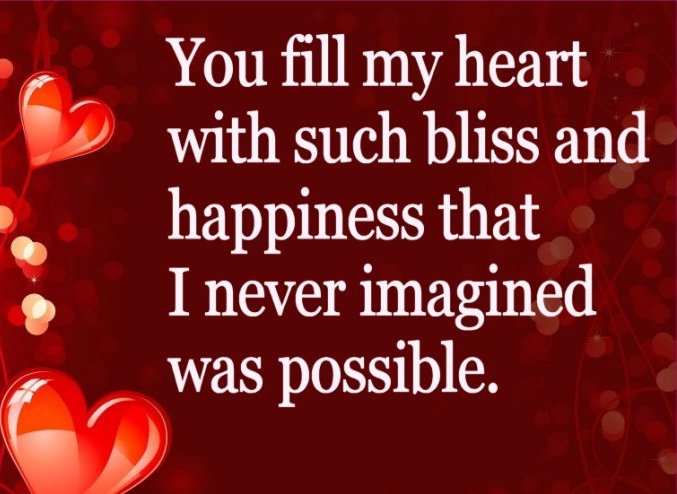 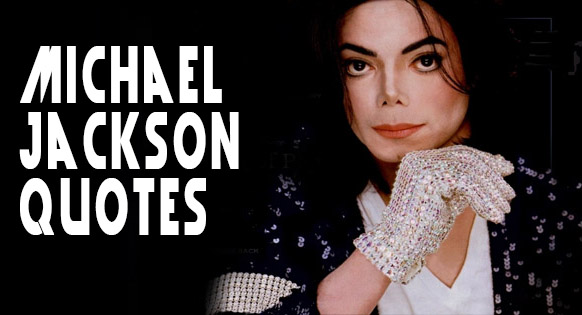 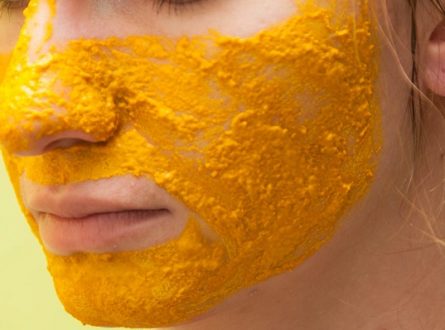 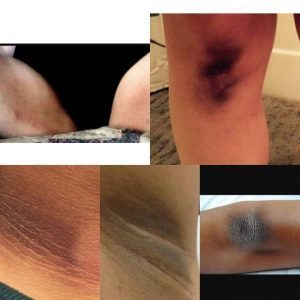 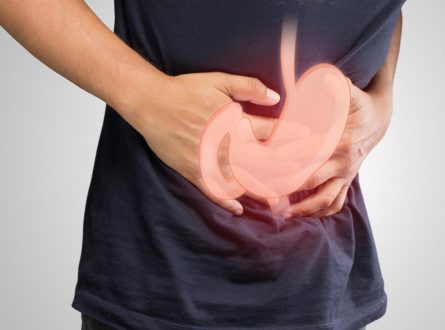 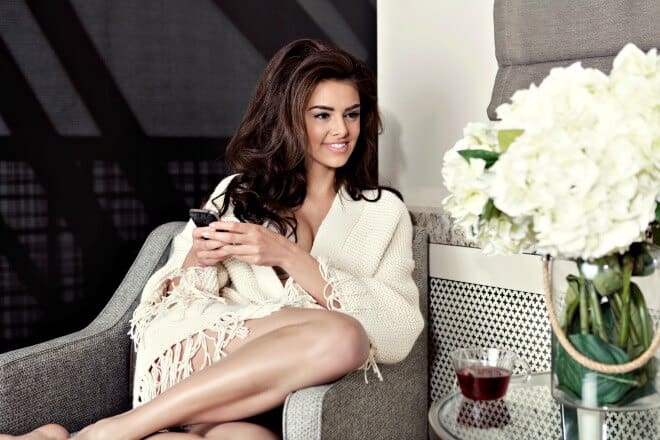 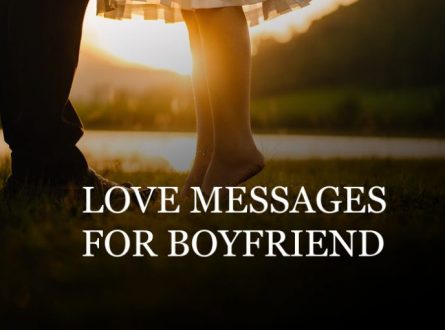 Romantic Love Messages To Your Boyfriend 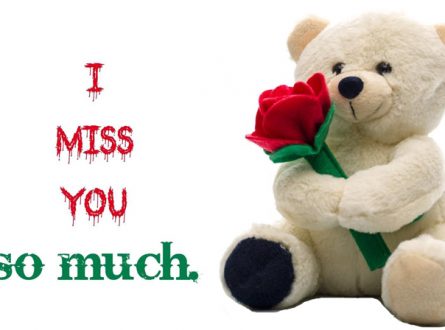 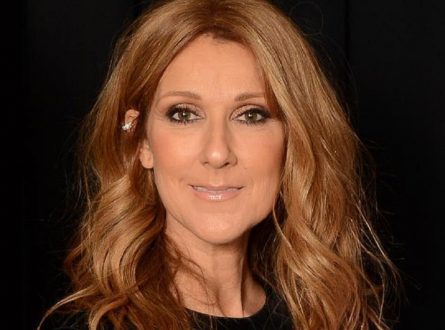 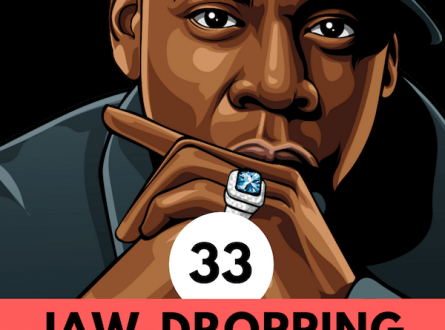 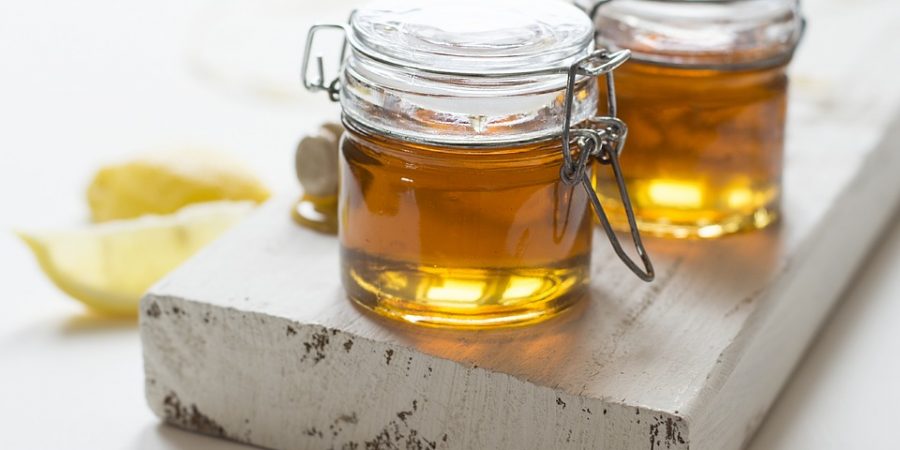 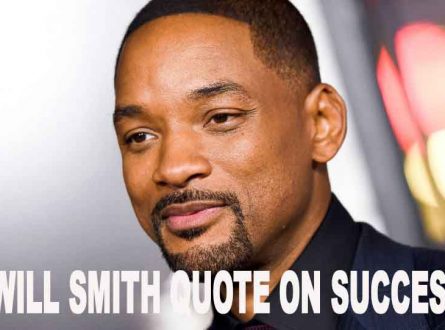 WILL SMITH QUOTE ON SUCCESS 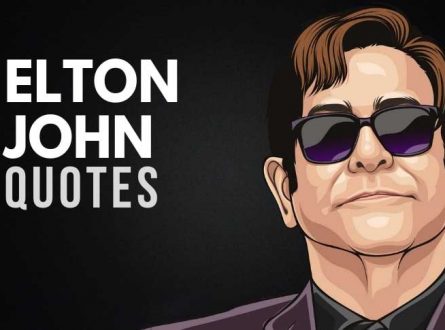 By: Zuladine I 11 months ago
000
Celebrity Quotes 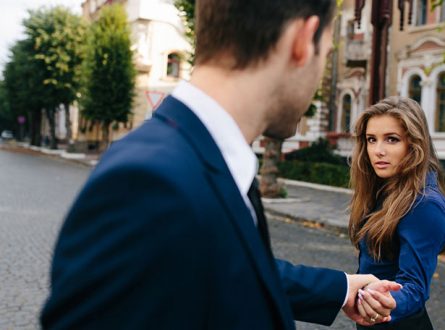 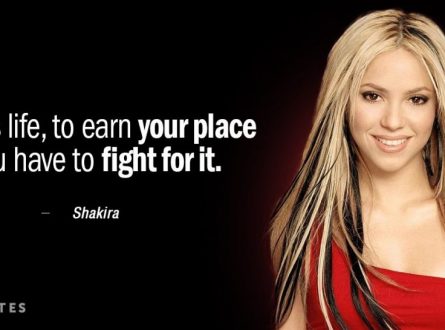 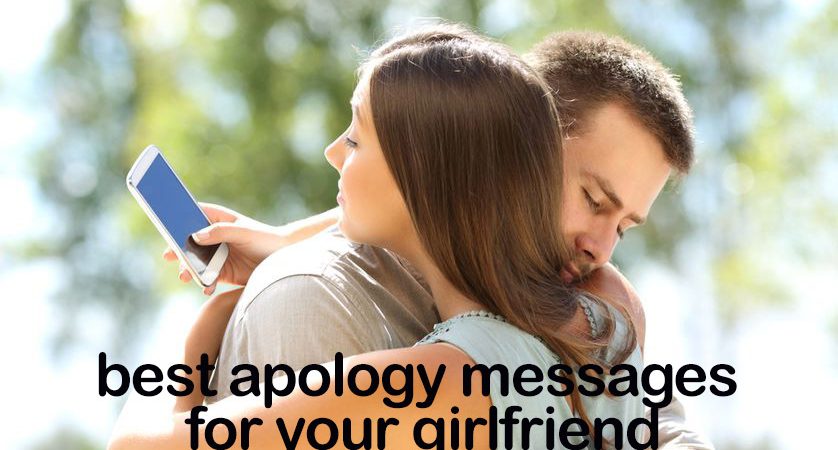 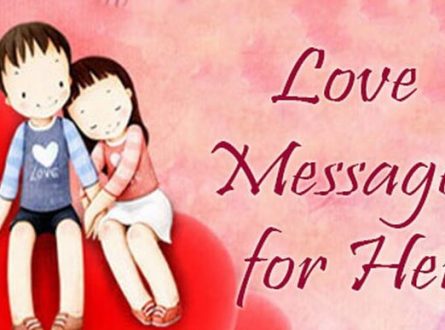 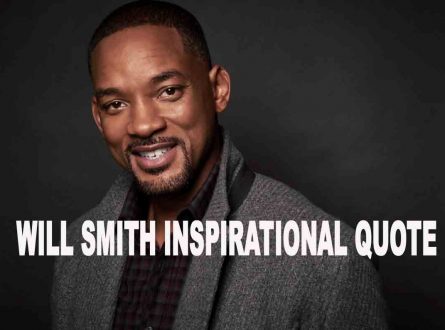 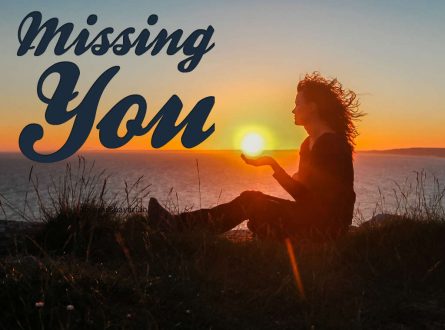 By: Jamil 11 months ago
000
Text Message
123›Last ›
Go to top
theDivest Newsletter
It's an email newsletter. The name pretty much sums it up.